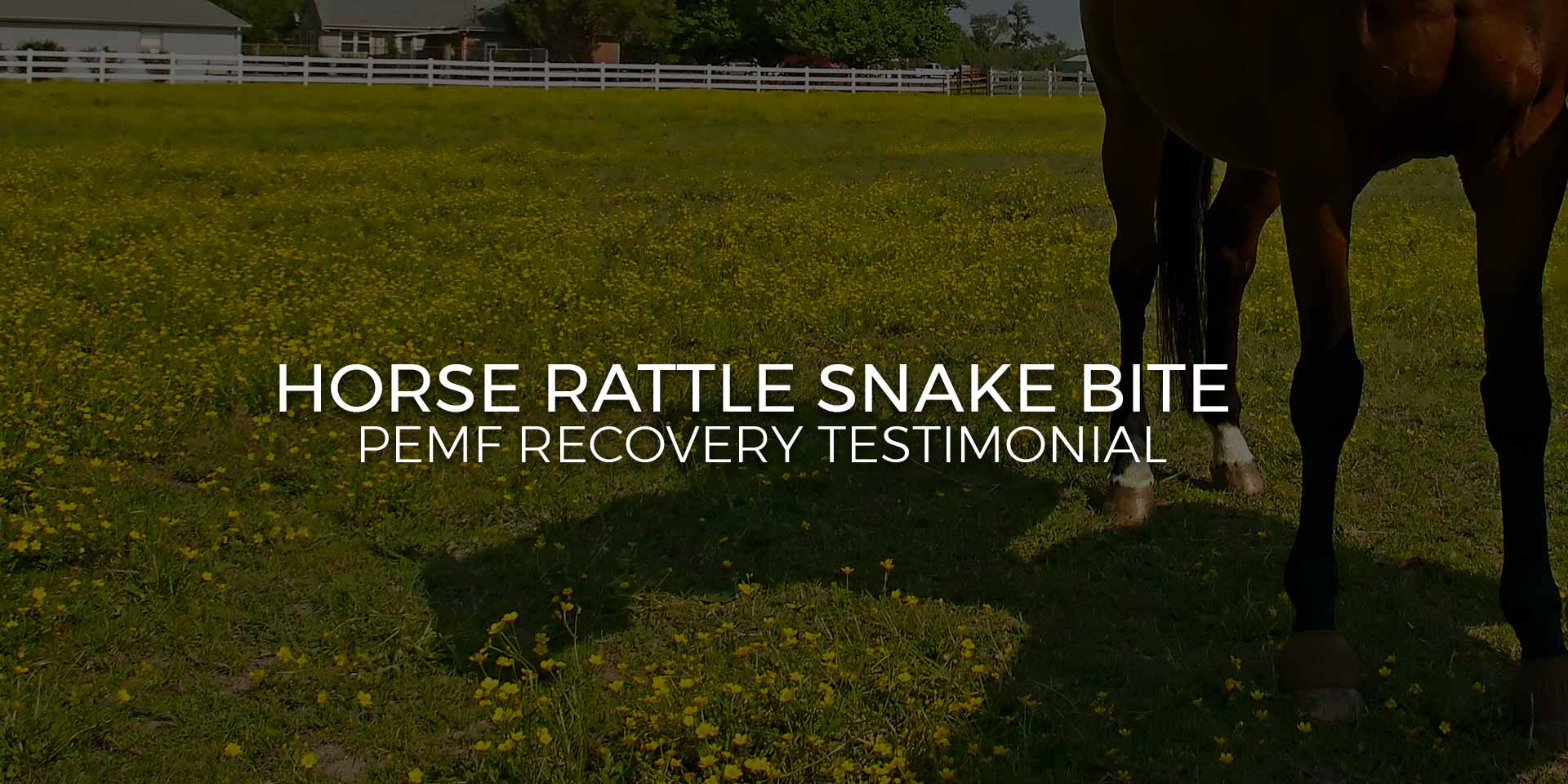 The first weekend in September 2017 Diesel was found, by his owner, with a severely swollen, right rear fetlock. Although there were no puncture wounds, the vet said the extreme swelling was indicative of a rattlesnake bite. Three weeks after his injury he was not improving and was, literally, walking on the tippy-toe of his hoof.

His owner was doing what she could and the vet told her to walk him, but that was not doing much good since he wouldn’t put his hoof flat. That’s when Magna Wave was contacted as her last hope for Diesel. His first treatment was on September 24th. He received a full body session having reaction pretty much all over. The owner had his leg wrapped so the practitioner treated over that, working down to the fetlock. The whole time he would pick his leg up and put it down on the tip of the hoof. She said that’s what he does because it hurts. The practitioner spent extra time along his back and entire rear end due to how he was having to carry himself. Walking back to his stall seemed a little less labored, but it was still slow with very short strides. 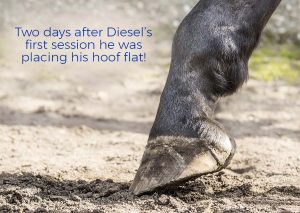 Two days after Diesel’s first session he was placing his hoof flat! He would shift his weight onto the right, briefly, but he was trying to put weight on it. The day after his second session his owner took him to a very sandy round pen where he was walking pretty well. He was stepping toe first, still an enlarged fetlock and still limping, but a tremendous improvement in just one week. Looks like Diesel’s going to survive this rattlesnake bite with the help of Magna Wave PEMF.

THE DAY AFTER HIS FOURTH PEMF SESSION HE LOPED AND ROLLED

By his fourth session, Diesel had almost a solid thirty-minute walk, which he was feeling. He was picking up and putting down his leg much like the first day the practitioner saw him. Working his fetlock first, then whole body with extra time down his back and his whole rear end as well as down his injured leg. The day after his fourth Magna Wave PEMF session, Diesel was back in the sandy round pen, loped a little on his own and laid down to roll. This was the first time his owner had seen him lay down in any capacity since he received the rattlesnake bite.

THE DAY OF HIS FIFTH SESSION, DIESEL WAS FEISTY 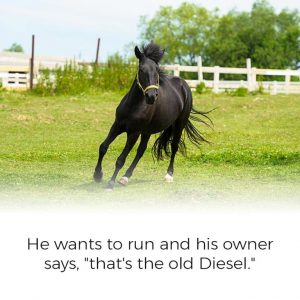 On his fifth session, the practitioner had a chance to observe Diesel in the round pen. The change was astounding! Previous videos had him moving slowly. Well, not today. Diesel was galloping, bucking, kicking and pretty sassy! A month prior his owner was out of options and Magna Wave PEMF was the last resort. The owner wasn’t concerned whether he could be ridden. She just didn’t want him in pain. His fetlock is still bigger but he has been off Bute for two weeks with only a slight limp. He wants to run and his owner says, “that’s the old Diesel.” 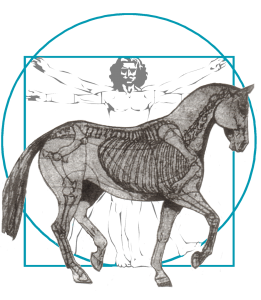 Providing Magna Wave PEMF therapy treatments to people and animals so that they may maintain healthy, happy, long, and comfortable lives.  From athletic horses, to old arthritic dogs, to hard working people, we treat them all!!

© 2019 Jazzro. All Rights Reserved.
In accordance with Government regulations we are advising you that this website and the information featured, showcased or otherwise appearing on it is not to be used as a substitute for medical advice, diagnosis or treatment of any health condition or problem. Those who visit this web site should not rely on information provided on it for their own health problems. Any questions regarding your own health should be addressed to your physician or other duly licensed healthcare provider. This website makes no guarantees, warranties or express or implied representations whatsoever with regard to the accuracy, completeness, timeliness, comparative or controversial nature, or usefulness of any information contained or referenced on this Web site. This website and its owners and operators do not assume any risk whatsoever for your use of this website or the information posted herein. Health-related information and opinions change frequently and therefore information contained on this Website may be outdated, incomplete or incorrect. 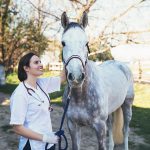